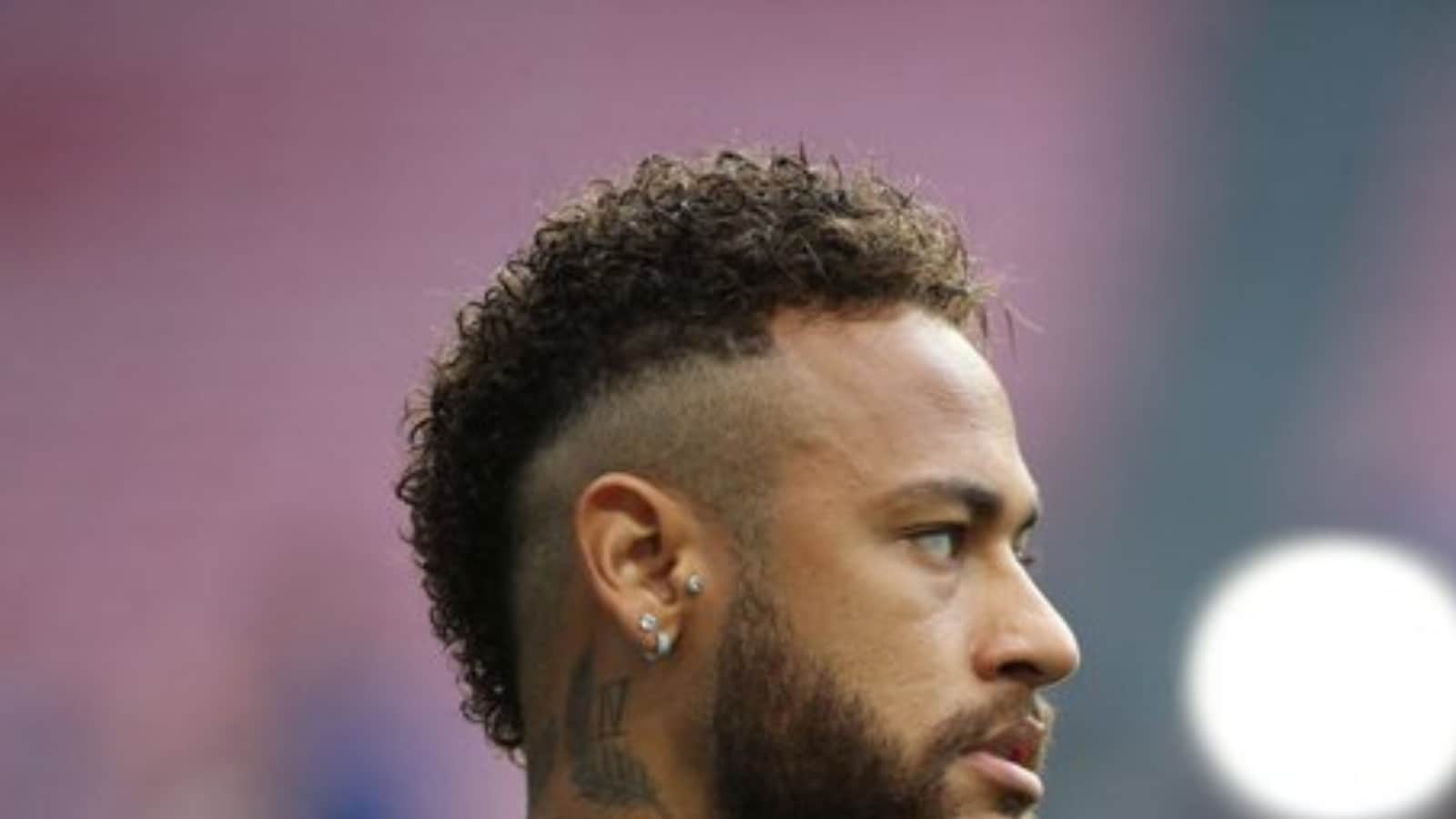 Football clubs around the world are still striving to improve on their exploits from last season. Teams want to score more, defend better and ultimately celebrate by winning league titles and continental titles at the end of a successful campaign. Unfortunately, the desire to win is not the only condition for success, the explosive transfer / market window arguably has the most crucial role to play.

Since Neymar’s record transfer of 222 million euros (around Rs 19.33.73.10,000, then) to Paris Saint-Germain (PSG) was sanctioned in the summer of 2017, the football economy has tilted. After the Ligue 1 giants failed to negotiate a deal with Barcelona for the Brazilian star, the French club agreed personal terms with Neymar and triggered his € 222million release clause. And since his ambitious swoop, Neymar attacks France with his brilliance on the ground. The footballer is among the best players in the world and after months of speculation he signed a new five-year contract with the French club in May this year.

Now, after months of signing a new deal, reports suggest that PSG are paying the star player more than half a million euros per month, thanks to a ridiculous bonus clause in his contract. According to El Mundo, Neymar pockets more than € 500,000 (around 4.35 crore) per month at PSG because of a clause in his contract called the ethics bonus. That means the French club pay him nearly € 6.5million each year just to show up and be courteous. The clause requires him to “greet and thank the fans before and after every match” and the Brazilian must also avoid “any unfavorable public comments on the team’s tactical options” and refrain from making “negative comments on the team. club, including those who work there and those who publicly support it.

The Spanish newspaper also mentioned that the 29-year-old has so far cost the French side over € 489million since joining, which is well over double his transfer fees!

Neymar currently earns a gross annual salary of € 43.4million which will rise to € 50.6million from next season. And that’s not all, the star striker has many business deals that earn him a fortune.